Wow, what a night! Mother Nature threw down her mic and a ton of rain on the city, but inside Lula Lounge, Afro-Cuban trumpeter ALEXIS BARO and his Pueblo Nuevo Project band tore up the stage with two sets of hot hot hot Latin jazz. 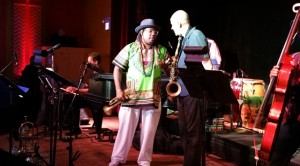 Launching his brand new CD, SUGAR RUSH, Alexis entertained a near-capacity house with new tunes as well as many of his previous hits. In fact, to celebrate the recent release of the official video for “Eres” from his Guilty Pleasure album, Alexis was joined on stage by Cuban hip-hop artist TELMARY (below) for the first ever live performance of their song. The crowd went crazy! 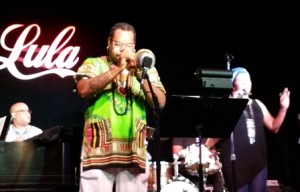 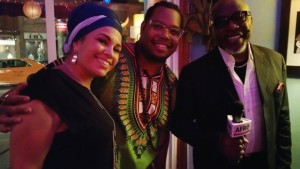 ….and even Snap’d newspaper (below) came out to shoot the crowd enjoying the show 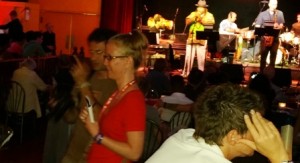 A truly memorable concert…the fans left with smiles on their faces and copies of the Sugar Rush CD in their hands! You can get your own copy or download via Alexis’ website: www.alexisbaro.com

You can also catch Alexis performing tomorrow at The Rex (9:45pm) and Saturday at The Pilot (3pm), two of Toronto’s finest live jazz venues.

Big THANK YOU to the fabulous folks at Lula Lounge – one of the best teams to work with for live music presentation and promotion. www.lula.ca/  Just look how beautiful this venue looks even without people 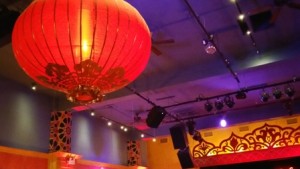 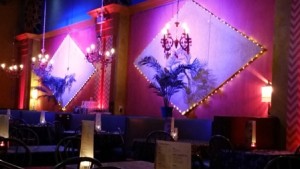 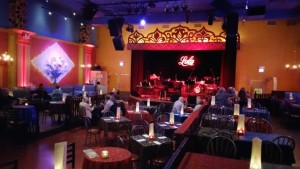 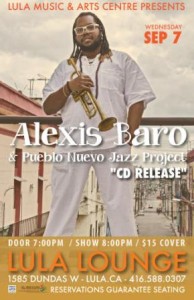 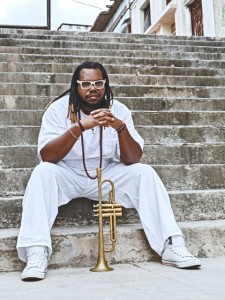 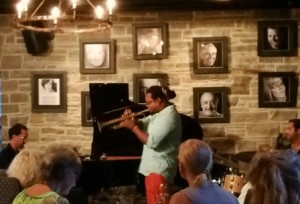 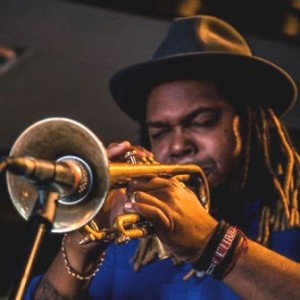