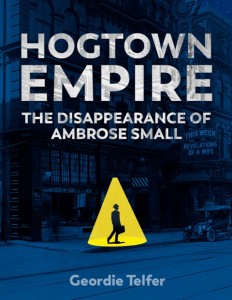 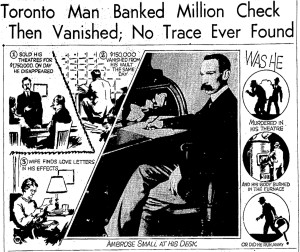 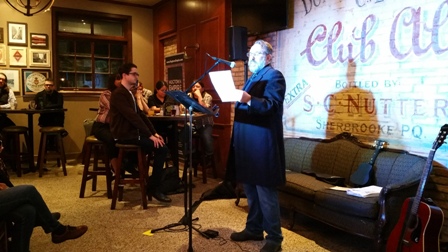 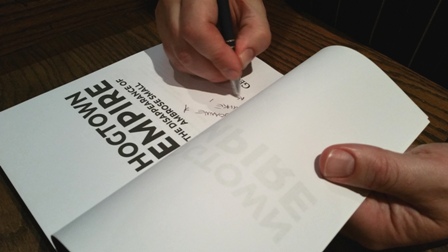 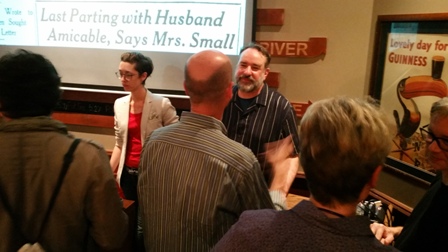 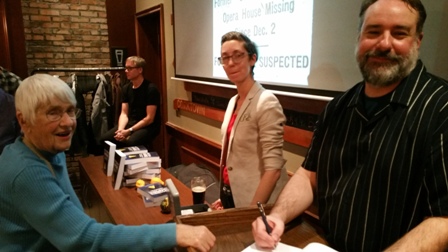 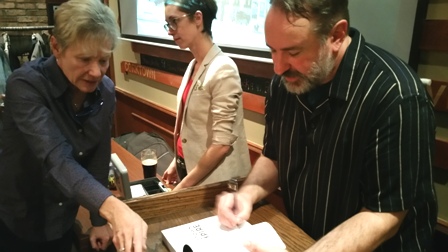 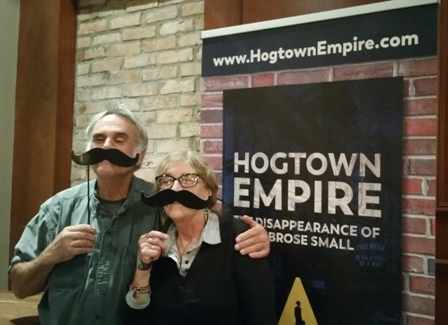 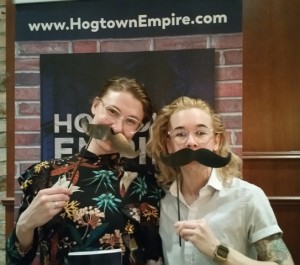 If you would like more information about this fascinating real-life unsolved mystery and to purchase a copy of Geordie’s book ($24.95), visit the official website: www.HogtownEmpire.com  The book is also available from Amazon.com or .ca   Geordie also hosts regular Hogtown Empire podcasts, also found on the website. 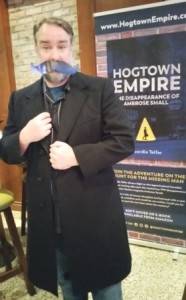 And thanks to the Dominion Pub & Kitchen for the great service, deelish food and frosty drinks. Check them out in person: www.fabrestaurants.ca/restaurant/dominion