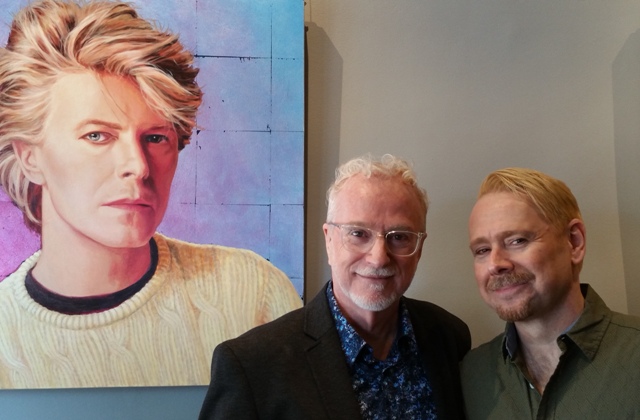 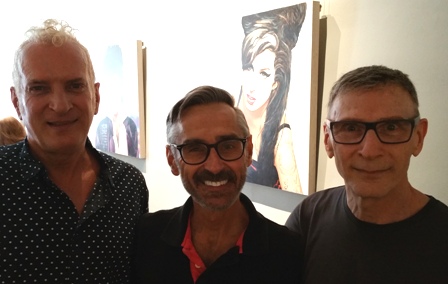 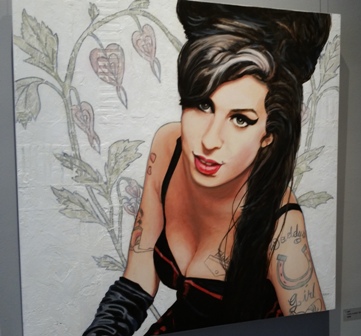 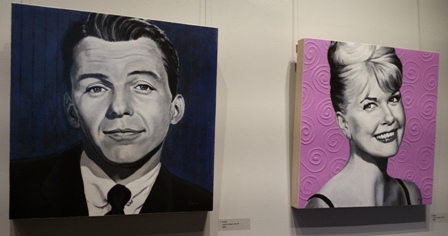 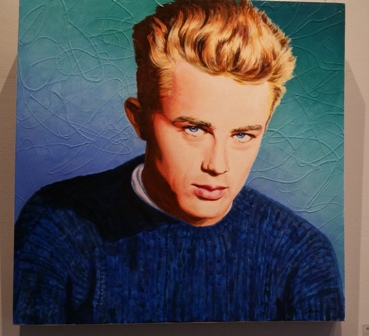 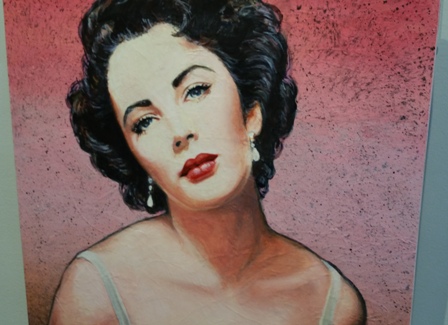 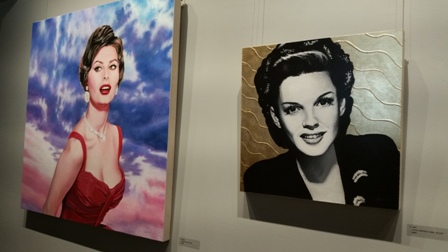 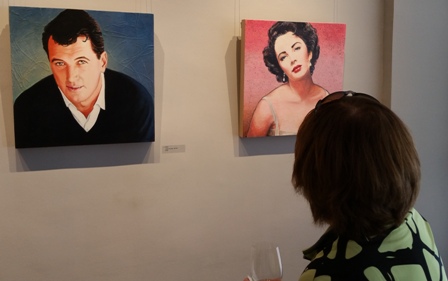 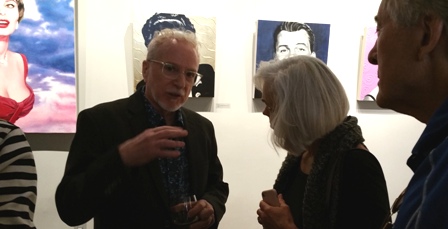 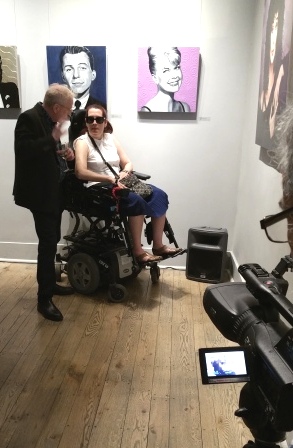 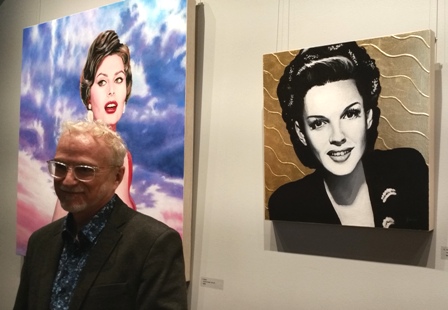 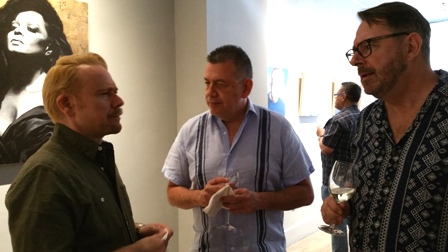 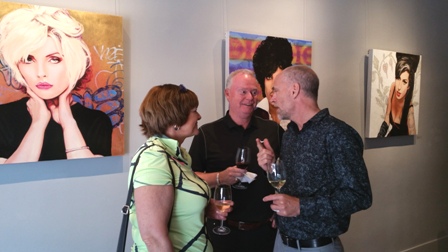 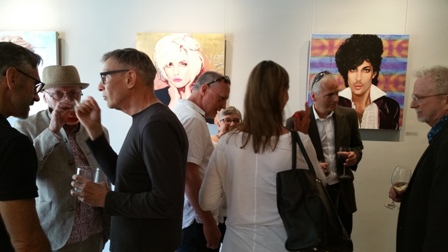 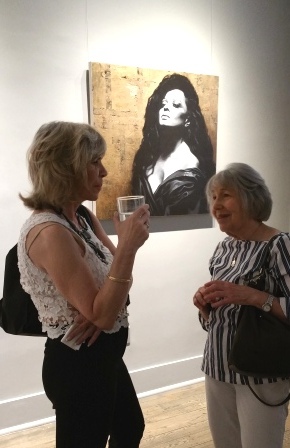 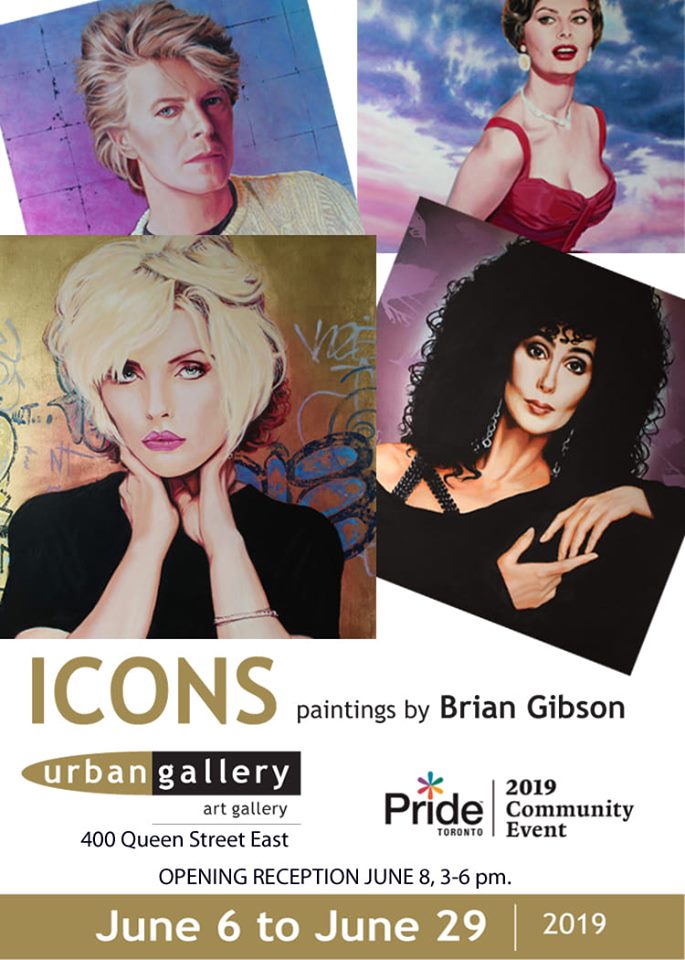 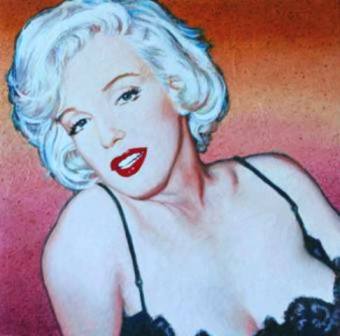 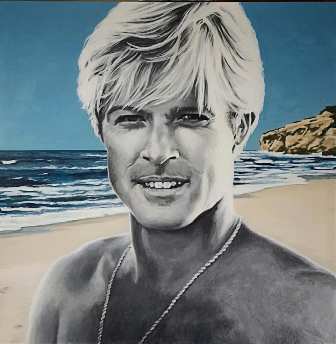 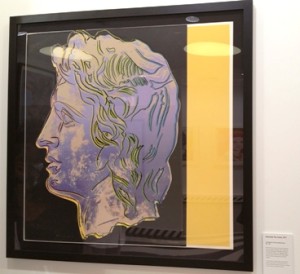 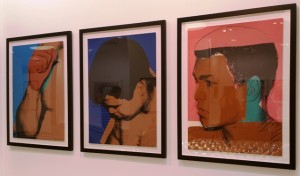 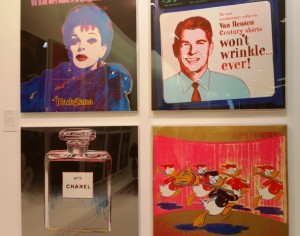 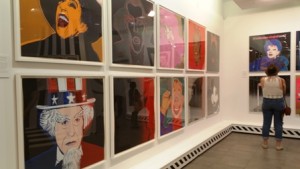 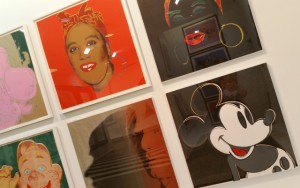 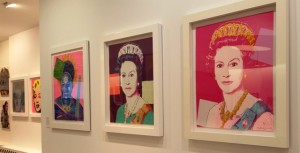 The Revolver Gallery at 77 Bloor St West, Toronto, will showcase these incredible works of art until December 31st, with general admission tickets $10 (Seniors $8, Students and Youth $5) and VIP passes for $30 (lots of perks and return visits incl.). If you love art or simply have a soul(!), you MUST go visit in person.   Tel: 647-347-5355 or www.warholrevisited.com 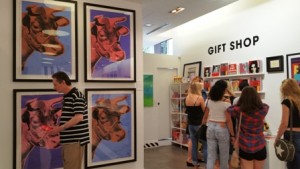 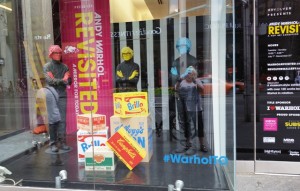