On Saturday May 7, URBAN GALLERY, 400 Queen St East in Toronto, hosted a special opening reception for photographer MAHA MUNAF whose stunning B&W and sepia-toned photos of street life in the city of Damascus as well as the countryside in Madagascar are part of the city-wide annual 2016 SCOTIABANK CONTACT PHOTOGRAPHY FESTIVAL. Here are just a handful of images from Maha’s “Scent of Jasmine” exhibition from yesterday’s launch party… 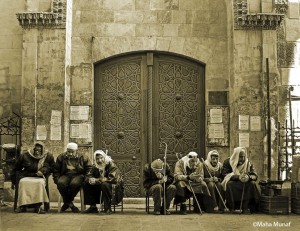 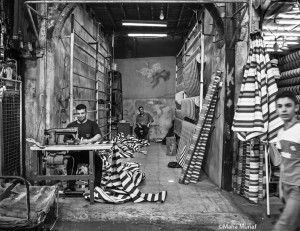 Maha graduated as an architect in Jordan in 2004 but had a passion for capturing snapshots of life around her with her camera. She soon found that being a female photographer in a conservative society was challenging but Maha took her camera and took images from colorful India all the way to the Everest Heights. “There are so many places to explore and stories to be told.” 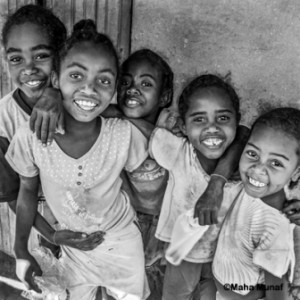 Maha always had an eye for art; as a little girl her notebooks contained sketches of fairy tales and places she would soon come to visit. Experimenting with her camera, Maha saw the world differently through her lens, a world with no limitations. Now, having relocated to Toronto, Maha is excited about starting this new chapter; so far she’s been part of two group exhibitions and presented her solo photography exhibition “Forgotten Memories” as part of last year’s Festival which was very well received. She is now looking to do more with her photography – to inspire, grow & get inspired herself.

Artist Statement:  Photography is a way to tell a story and evoke a feeling. I utilize my camera as a tool to create imagery that awakens a deeper meaning beyond the obvious visual: an object through texture, a person through gesture or a place through light. My focus is bringing my subjects from ordinary to extraordinary.

Urban Gallery soon filled with admiring fans and family, including Maha’s brother, Mohanad, and sister Maryam (below) who looked at her work with such pride. 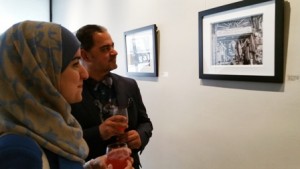 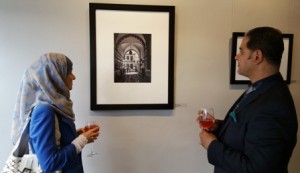 Gallery guests were soon picking out their favourite images and hopefully there’ll be lot of red dots (sales) alongside the photos by the end of the month-long Festival! 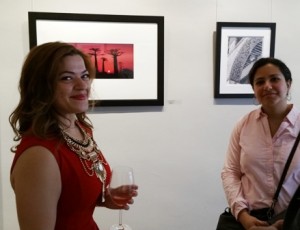 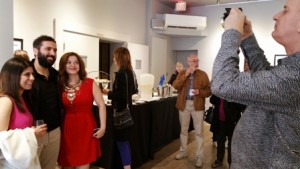 It’s always nice when friends drop in with flowers! 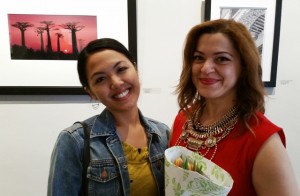 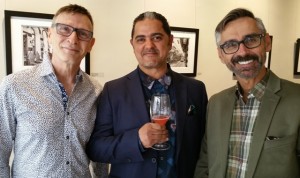 Urban Gallery curator Allen Shugar (above L) shared a toast with Maha’s brother (centre) and another gallery guest.
There are also a number of full colour photos (below) taken during Maha’s travels through rural Madagascar. 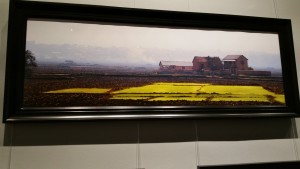 For Gallery hours and additional information on Maha’s “Scent of Jasmine” showcase, please visit www.urbangallery.ca  or Maha’s own website: www.mahamunaf.com 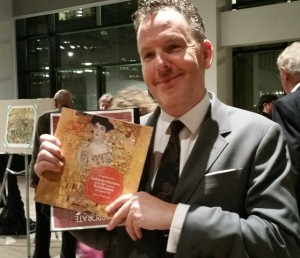 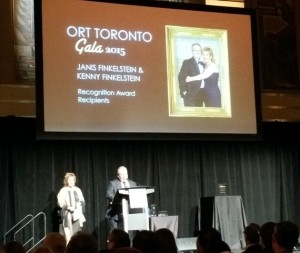 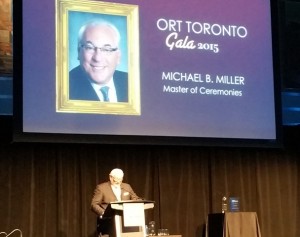 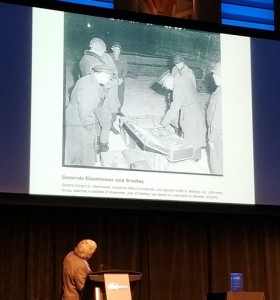 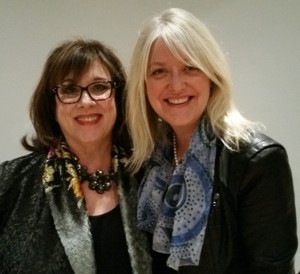 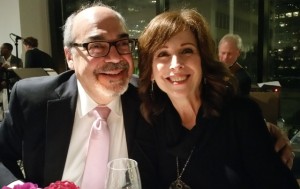 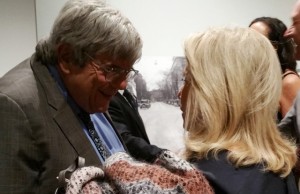 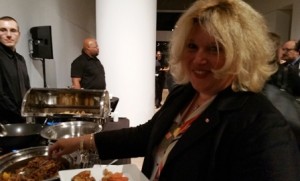 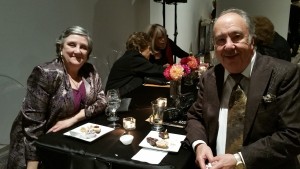 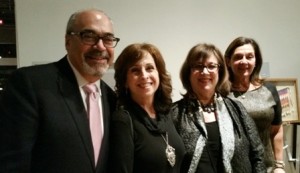 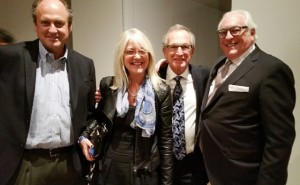 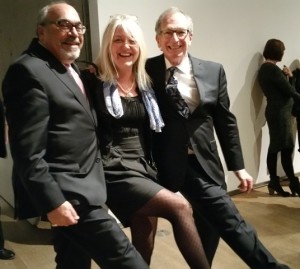 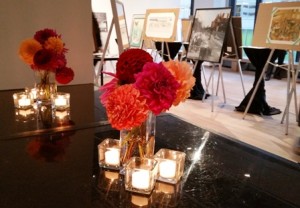