Thanks to friend and filmmaker NOEMI WEIS, I was invited to attend the “Toronto Eco 2017″ presentations this afternoon taking place during the massive Toronto Int’l Film Festival. Noemi was asked to sit on a panel of women filmmakers talking about their experiences getting films made and just getting the gigs themselves. 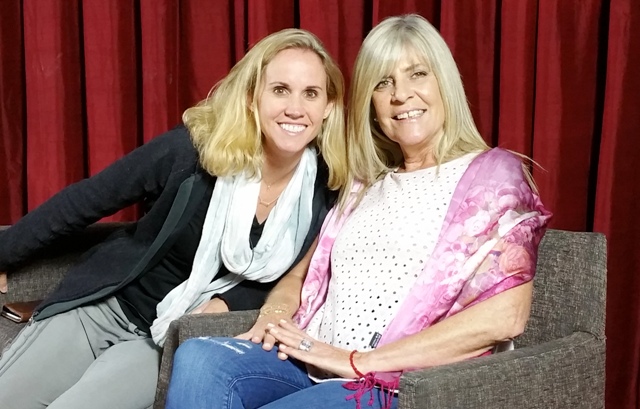 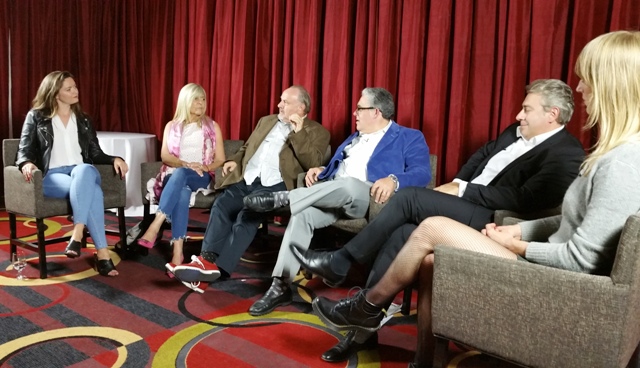 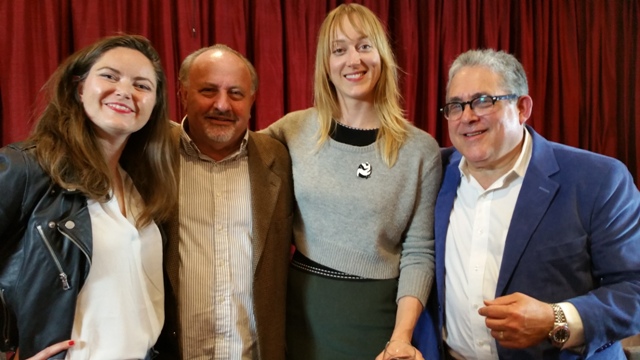 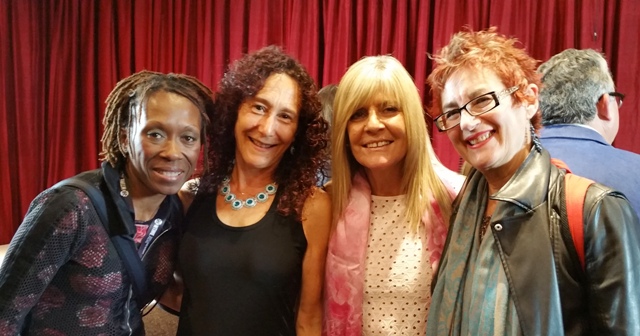