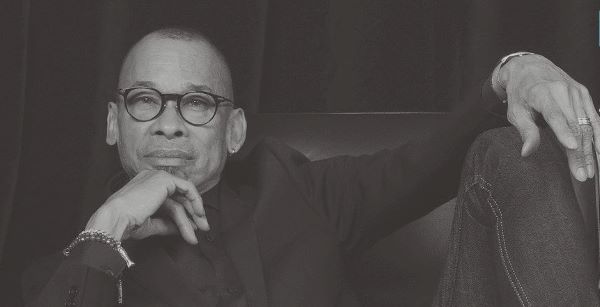 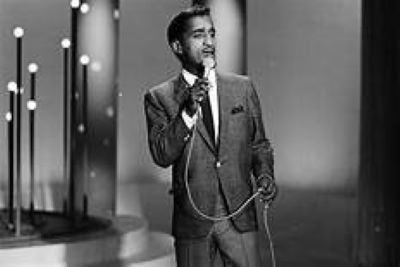 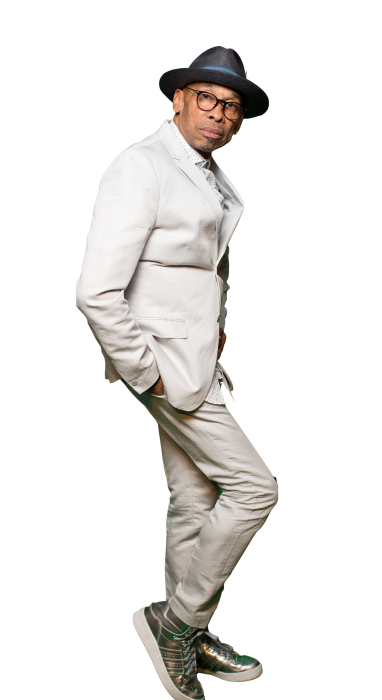 Boy, what a busy time UrbanSource Creative Catering is having…last week they catered a number of high profile events and last night, Monday May 9, they kicked off the week by providing the post-concert reception for attendees, VIPs, the entertainers and the esteemed winners of the annual Toronto United Church Council’s Heart & Vision Awards. 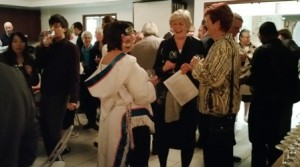 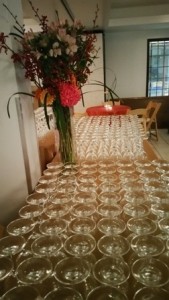 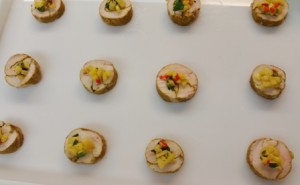 ….as well as Pear and Stilton Tartlets (my new favourite), and a Crostini Duo consisting of roasted grape with burrata, basil and balsamic drizzle, and fresh Bosc pear poached with port and cinnamon, with ricotta and candied walnut both served on toasted honey crostini.

As usual, Urban’s friendly staff (hear, resting up prior to service) kept everyone well fed and watered…. 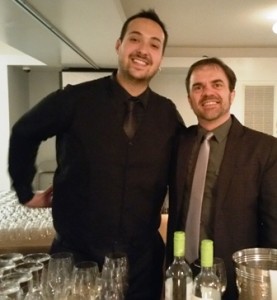 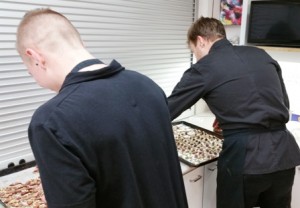 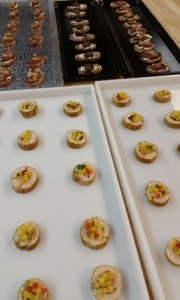 The most popular treats of the night where the mini-burgers….they disappeared quickly off each tray as soon as they came out of the kitchen! 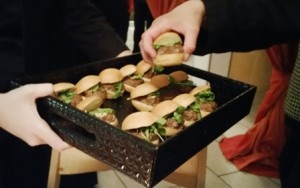 And the dainty dessert trays were also a huge hit.

Compliments were freely offered by all attendees who were rarely seen without some yummy treat in their hands (and mouths)! 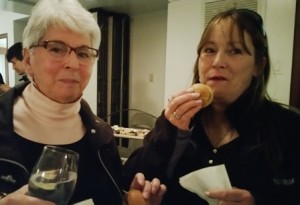 And the modest understated decor, also provided by Urban, was perfectly suited to the occasion.

Thanks to all involved and if you’d like to learn more about the Toronto United Church Council, please visit them here: www.tucc.ca/

And for all your catering needs…and then some! …..please contact UrbanSource Creative Catering here: www.urbancatering.com/