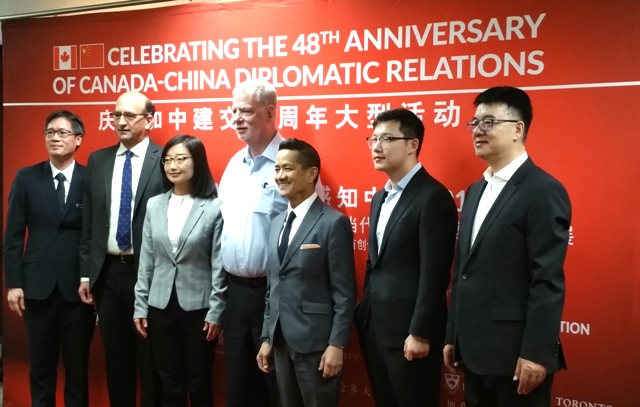 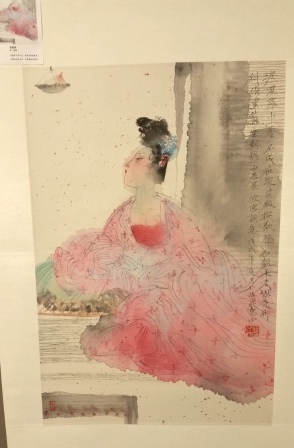 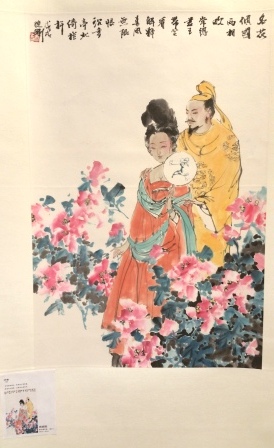 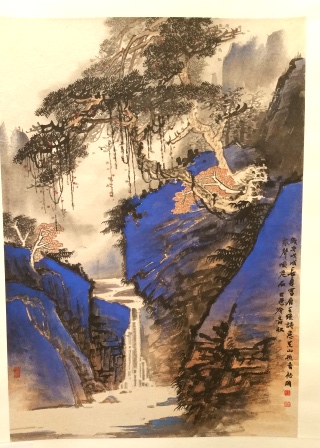 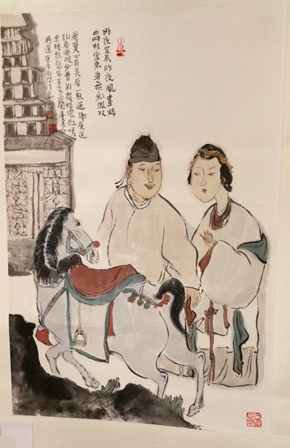 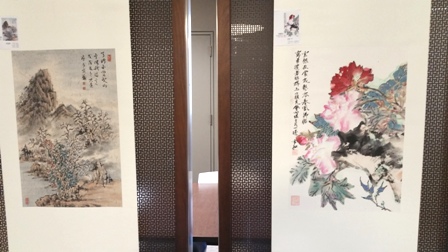 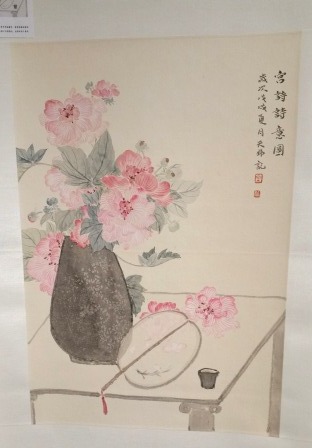 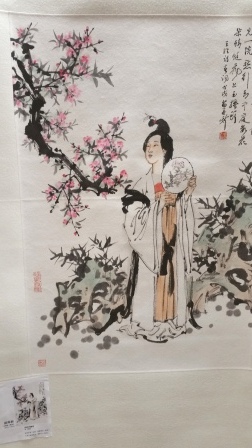 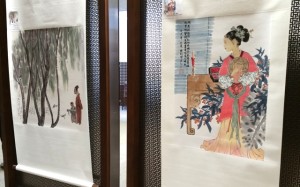 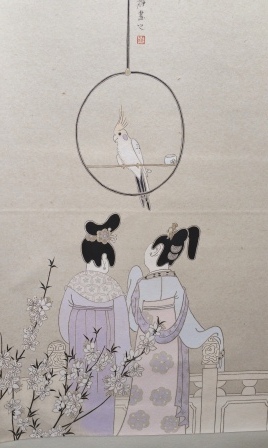 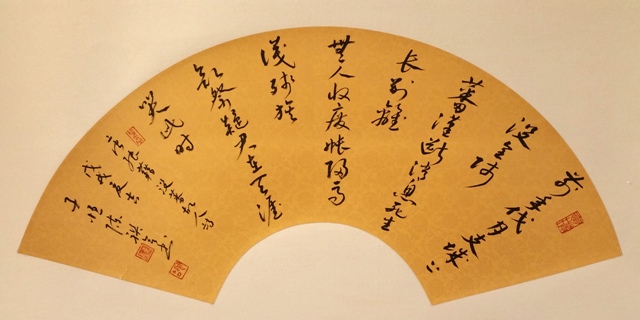 What a fab night – exquisite paintings, beautiful people, friendly gallery hosts…..all in all, a great Friday night! Thanks to Stockyards Gallery owner & curator Lola Livingston, I joined visitors at this month’s exhibition titled “BIHAMINTO, the Co-Show” featuring the work of 2 Hamilton-based artists Lee Munn (top 2 photos) and Clarence A. Porter (bottom 2 photos) that runs until October 21. 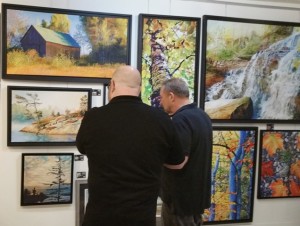 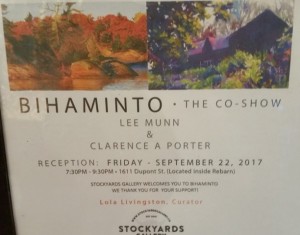 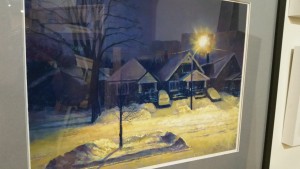 The gallery was full of family, friends and fans of each artist and the red dots were quickly being applied to the paintings…..including this beautiful small painting (below) by Lee Munn that was purchased by my friends Dan & Drew. 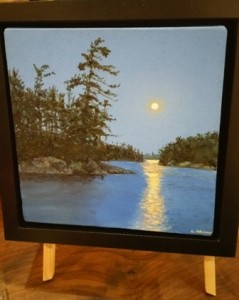 Among the collection of “smalls” by Lee, I found several that I would love to hang on my own walls! 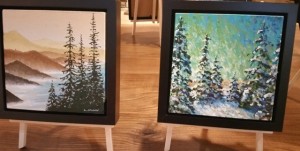 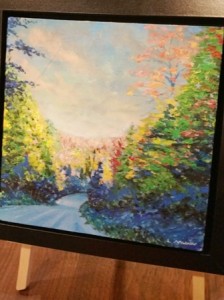 Clarence was thrilled to welcome friends, many of whom had driven in from Hamilton to support him (below) 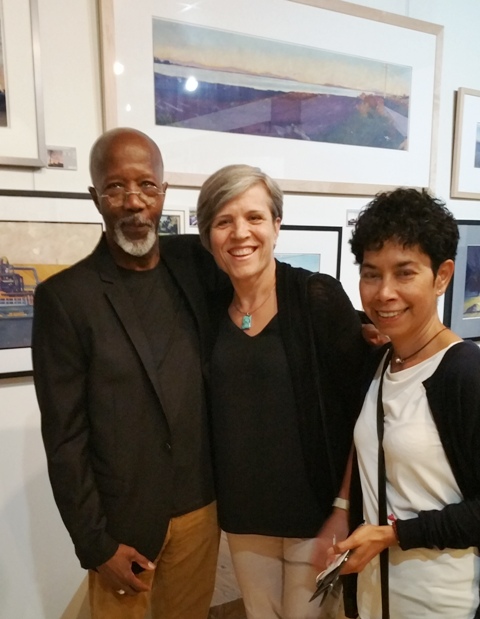 Gallery owner Lola (below) was thrilled with the turnout – she was smiling all night long: truly the hostess with the mostest! 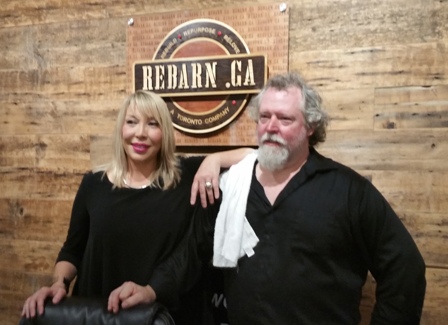 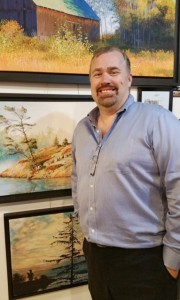 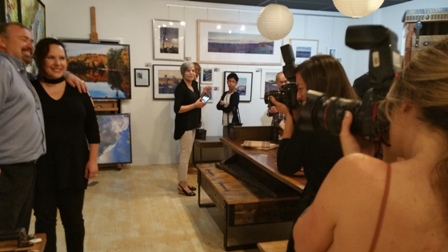 …and with new art owner Drew (below)

And I was happy to pose with stunning actress Tatum Lee who appears in the current hit horror flick “IT”…thank goodness she didn’t bring that scary clown as her +1 as I would have run screaming out of the gallery…LOL!! 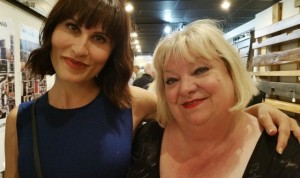 So many stunning artworks by Clarence and Lee, so make sure you head out to Stockyards Gallery yourself between now and October 21st. 1611 Dupont Street, Toronto. Website: www.stockyardsgallery.ca 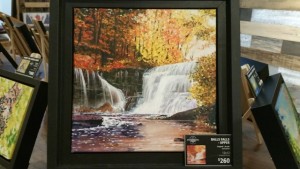 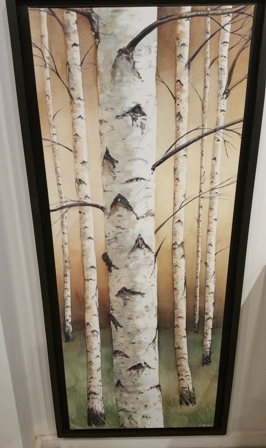 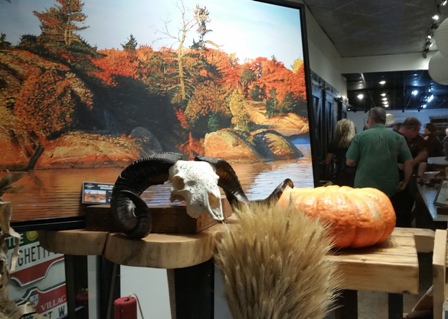