Here’s a great stocking stuffer…or should I say festive playlist download for the music fans on your Christmas gift list. Check out Laura Rock‘s At Christmas Time song, now available for download from iTunes (for only 99c)

You can check out all of Laura’s music and information on her website: http://www.lrockmusic.com/

So whether you’ve been naughty, nice or downright outrageous, Laura’s At Christmas Time song will be a welcome addition to your own seasonal soundtrack. 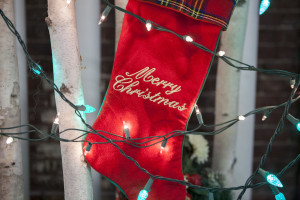 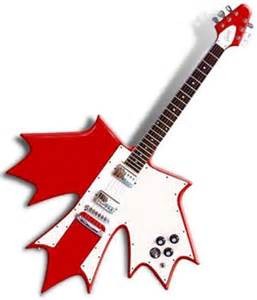 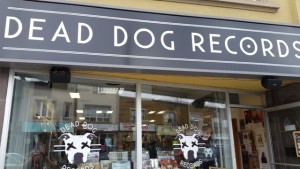 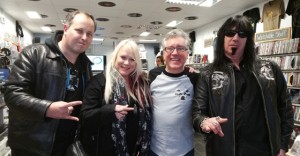 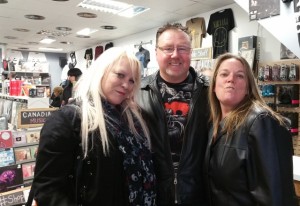 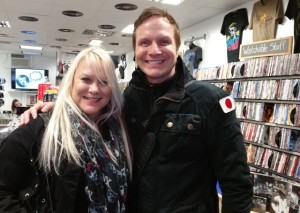 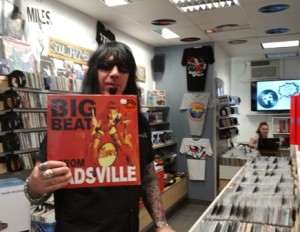 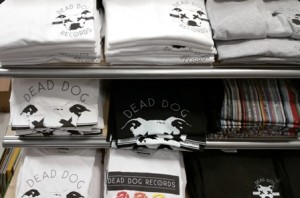 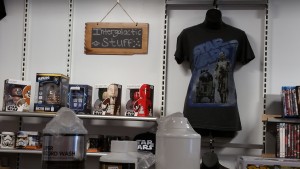 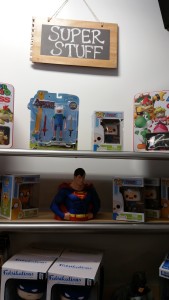 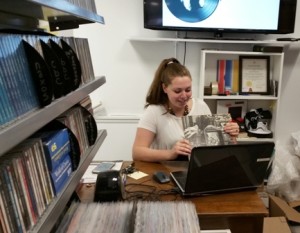 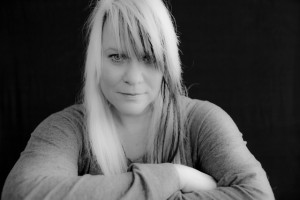 Earlier this morning, I took music client, Laura Rock (a.k.a. L’Rock) down to the SiriusXM radio studios in Liberty Village to chat with the fabulous Christine Bentley and Sharon Caddy, hosts of What She Said radio show. http://www.whatshesaidradio.com/ 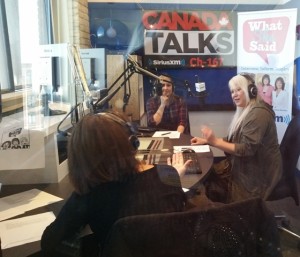 Laura’s philosophy about the music industry is “all the web’s a stage and music is a way of life…not a destination”.  Her willingness to encourage other artists has been recognized throughout the industry and acknowledged on many social media platforms. She believes the “point of power is the present view. Whatever you’re willing to conceive and believe is what will come to you. It’s The Law of the Attraction”.

The Newfie-born, Toronto-based singer/songwriter shared her views on the current state of the music industry, in particular rock music, with What She Said’s listeners, resulting in an animated, fun and thoughtful 15 minutes of insider expertise and opinions. She also brought in t-shirts and CDs for the hosts (Kate Wheeler is the 3rd host) who showed their enthusiasm for free clothes…especially Christine (below) 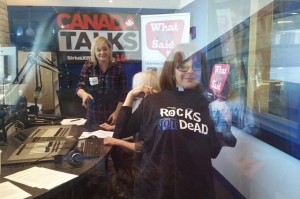 If you want to hear what L’Rock’s music is all about, visit her website http://www.lrockmusic.com/ or better still, if you’re in Toronto, come down to Dead Dog Records, 1209 Bloor West (at Lansdown) on Saturday Nov. 14th 2-4pm to meet Laura in person, pick up her CD Rock’s Not Dead and some t-shirts, and hang out with her band and the big loud promo truck parked outside the store playing all her tunes.

You can also listen to Laura’s interview via the What She Said website http://www.whatshesaidradio.com/