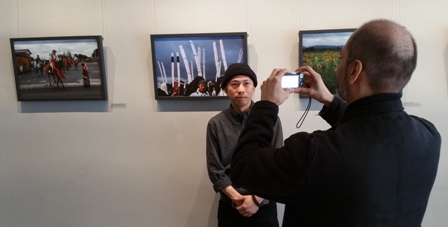 In the beginning there was an earthquake, then a massive wave took everything.  But just as things couldn’t get any worse, an explosion at Fukushima coast released dangerous amounts of radiation. Survival instinct took over: residents left behind things that were precious to them as they escaped. And the trauma remains, like ghosts of the dead lingering upon the land. Over time, as debris is cleared and towns are being rebuilt, the sorrow persists. 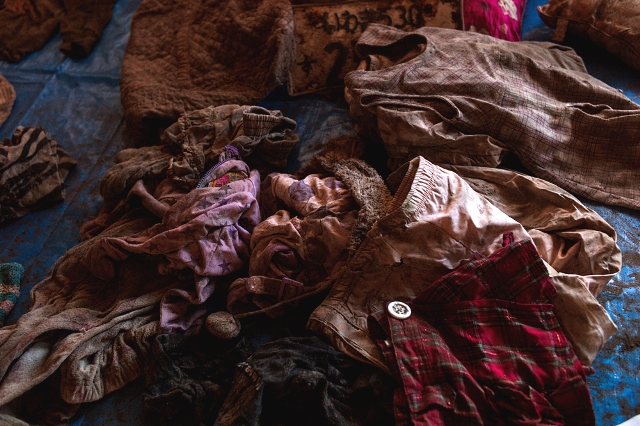 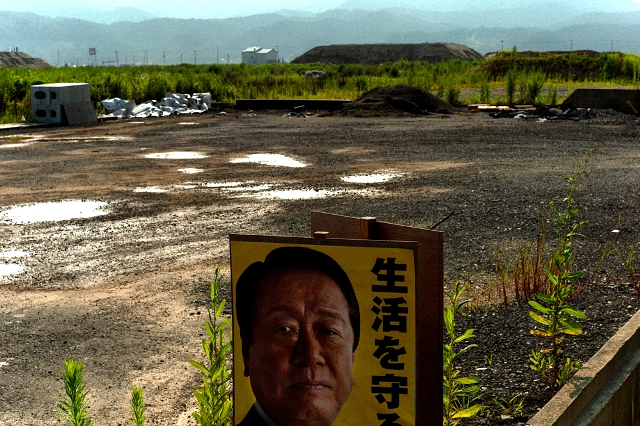 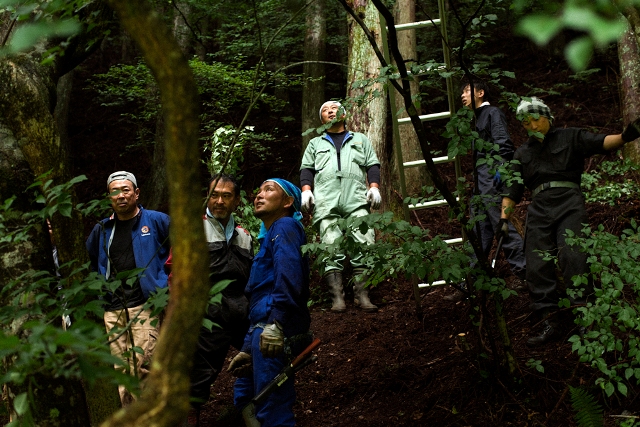 Ben Huang began visiting Tohoku coast in Northeastern Japan in 2012 with an idea of documenting the transformation in the aftermath of the disaster. Throughout his numerous journeys since then, he learnt how a supposed recovery effort has had a profound impact on the environment and the people living there. These photographs are a testament to such a change; they tell a story of hope and uncertainty of the future, as well as grieving for the lost. It is hopeful yet somber, fragile yet strong, and vulnerable but determined as the region and its inhabitants come to terms with the tragedy. 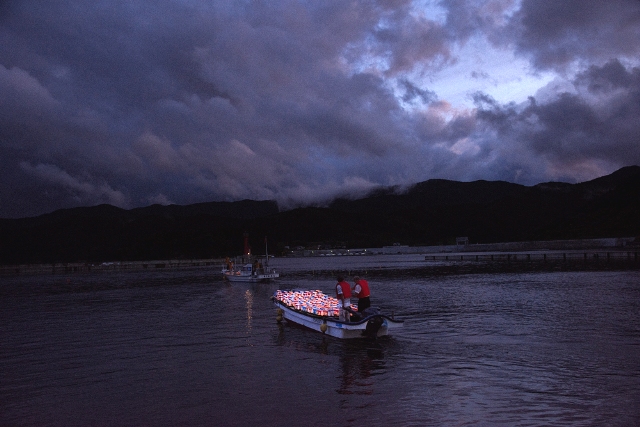 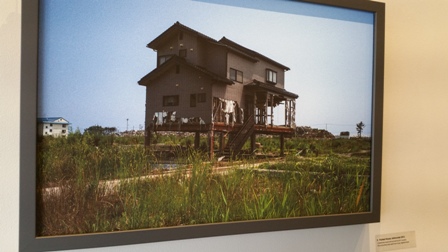 ABOUT THE PHOTOGRAPHER: Native of Taiwan, Peng-Kuei “Ben” Huang first moved to Indonesia in 1990 and later to Los Angeles, California in 1993. In 1997, he attended Pitzer College where he studied international politics. He began to take an interest in photography in 2001 and left for San Francisco where he earned a BFA degree in 2004. In 2008, he attended the Magnum Workshop Toronto under the guidance of renowned photographer Larry Towell and was selected as one of the finalists for the Scotia Bank Prize.  Ben has been living in Canada since 2005 and splits his time between Canada and East Asia. www.benhuangphotos.com

Ben was thrilled to welcome family and friends to Urban Gallery which was soon packed and buzzing! 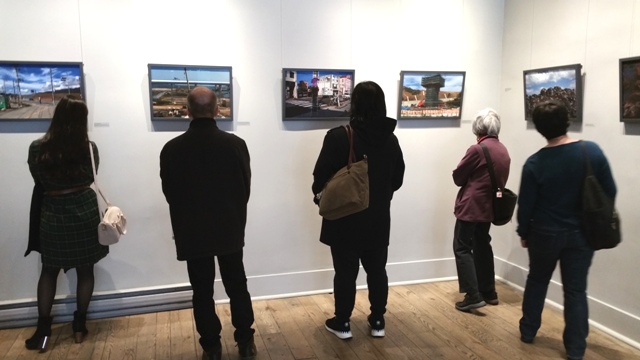 Toronto arts journalist, Mark Hasan, interviewed Ben (below) who was happy to share his thoughts on the current state of the environment, esp. around the Fukushima reactor that released dangerous amounts of radiation and is still impacting the world’s oceans. 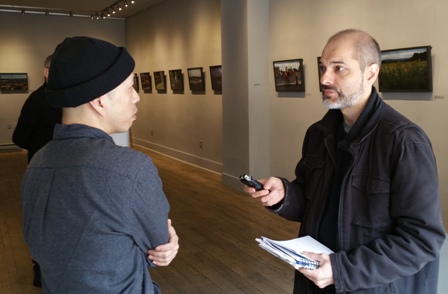 You have another opportunity to meet Ben in person – Saturday May 25th (2-4pm) – the gallery looks forward to welcoming those interested in the art of photography and learning from Ben’s first-hand accounts of how Japan is recovering from the earthquake & tsunami. All photographs are available for purchase – the archival pigment prints are 16″ x 24″ (framed or unframed) and are in limited editions of 20.  Further details: www.urbangallery.ca 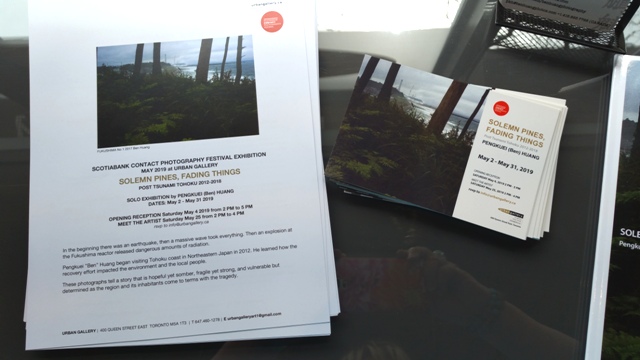