My dear friend MARGARET KONOPACKI recently launched BIRDSONG New Music Foundation, a new national Canadian charity supporting songwriters/musicians living with mental health issues and substance use disorders in tribute to her late son, David Martin (pictured below with Margaret), a songwriter and singer who struggled with these problems throughout his life. 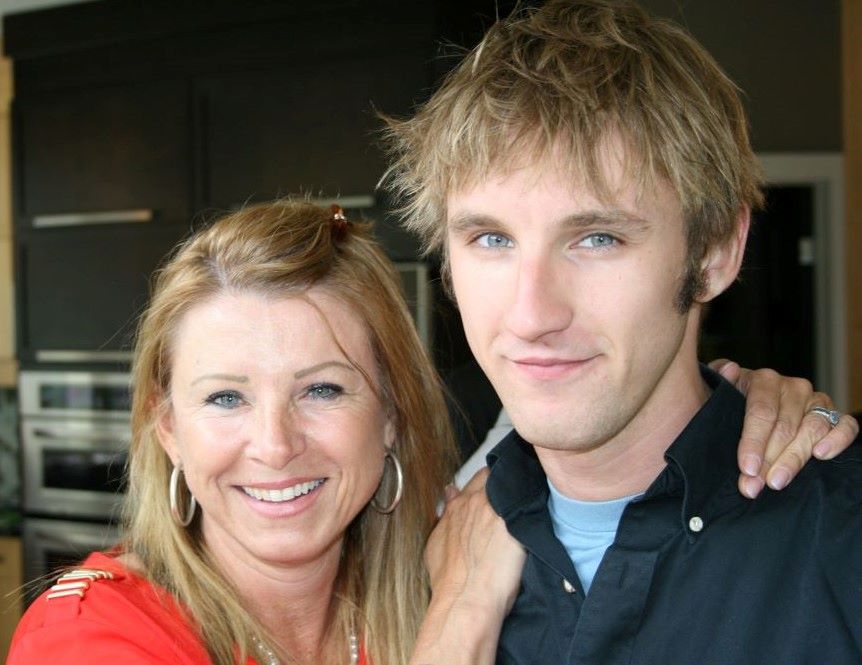 Margaret has spent the past 3 years creating the foundation that publishes, records and promotes songs written by Canadian musicians who would otherwise not be supported by mainstream record labels, and next Tuesday November 30th marks the first fundraising initiative Birdsong has launched, participating in the annual global charitable event, www.givingtuesday.ca

It is with great excitement and anticipation that Birdsong New Music Foundation is participating in this year’s #GivingTuesdayCa fundraising event – the very first outreach for our new national music charity. As thanks for your donation, we will be releasing the first 3 songs & videos from our upcoming compilation album Birdsong: First Flight 101 (due for release in 2022) as thanks for supporting musicians living with a mental health diagnosis or substance use disorder. Donations will also help to create the change necessary for people living with mental illness. BirdsongFoundation.com is the voice for change through music and art. – Margaret Konopacki, Founder & CEO of Birdsong New Music Foundation Canadian Charitable Organization No.: 777564873RR0001

Money raised on Giving Tuesday goes to production costs for recordings as well as towards next year’s cross-country tour supporting the album release and shows featuring the Birdsong artists. Artists retain all copyrights and Birdsong hopes to launch it’s own record label by 2023.  Birdsong Foundation works with people who have chosen to share their vision by composing and performing songs, not only as a form of expression but often as a means of survival. All of our composers/musicians agree that music has saved their lives. Lyrics are the story – new music is the method! 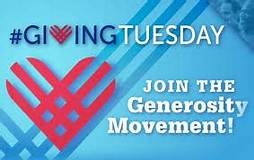