Starting April 1st, YOU can vote your favourite Canadian comedian into the CANADIAN COMEDY HALL OF FAME...but you must become a Member first. Visit www.canadiancomedyhall.com and for a special lifetime membership fee of $25, you will have voting rights to ensure your favourite “Performers” are added to the Hall’s list of great comedic artists. 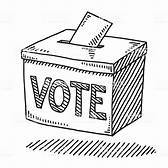 “Voting is set to open as of April 1st for this year’s group of inductees into the Canadian Comedy Hall of Fame,” says Founder and Exec. Director Tim Progosh, “and we hope everyone across the country will become members so they can cast their votes for their favourite performers named on the impressive list of nominees.”  Voting runs until May 24th.  “After 2 years of Covid lockdowns, restrictions and lack of live entertainment, Canada needs a damn good laugh”, continued Progosh, “so we’re proud that the Canadian Comedy Hall of Fame celebrates the country’s funniest comedians, creative professionals as well as great artists from the past whose legacies paved the way for today’s comedy stars.”   Those stars voted into the Hall this year will be announced July 1st, followed by a formal presentation event later in the year.
Here are just a few of this year’s nominees… 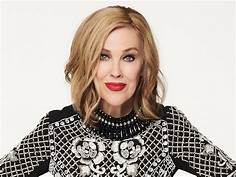 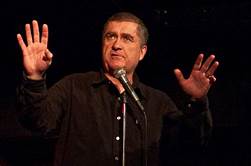 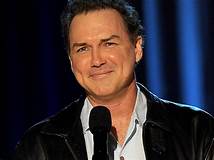 Learn more about the previous inductees and plans for the future of the Canadian Comedy Hall of Fame by following social media (all linked on the website) and visiting www.canadiancomedyhall.com