Towards the end of my 2-month Down Under odyssey, I took a day trip to the fabulous gardens overlooking the city of Perth, Western Australia, and although it was only just the start of Spring, the flower beds and meadows were filled with colourful wildflowers and trees indigenous to Australia. 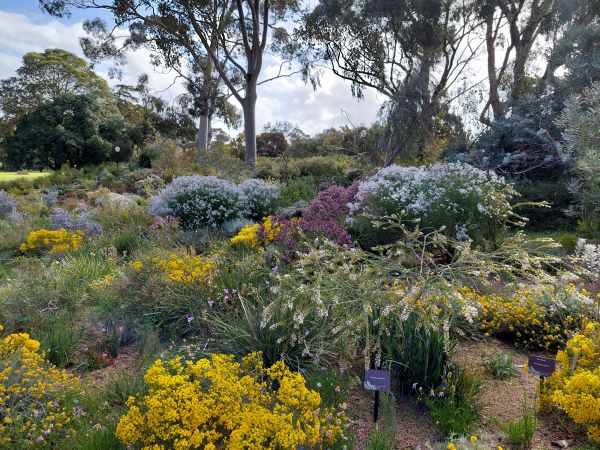 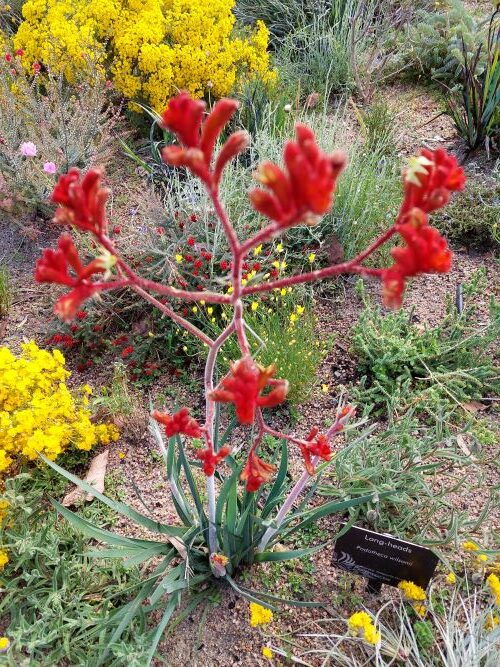 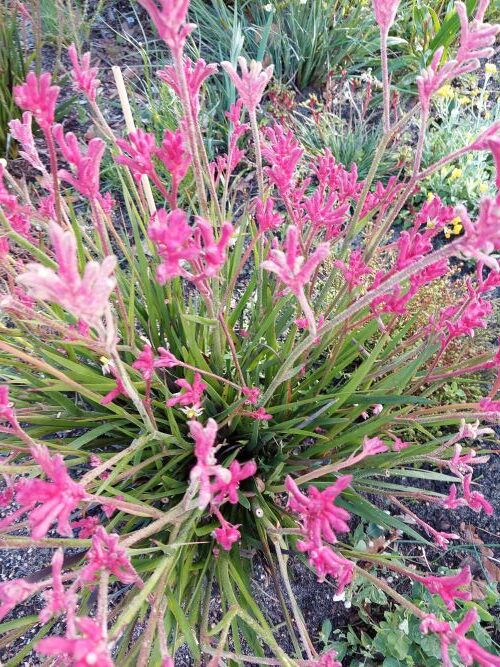 Many years ago, as a child, we would often take family Sunday drives through the acres and acres of bushland in the heart of the city. This time, I got to go with my kid sister, Jenny, and traveling companion Suzi, reliving so many memories and realizing how much has changed over the past 50+ years. There used to be a massive fallen tree trunk, either a Jarrah or Kari tree (Australian hardwoods), where we would pose in front for photos but it had long disappeared from the park. There used to be a giant flower clock as well as a fancy-schmancy restaurant where my father would often host business dinners that I actually attended as a well-behaved (!) little kid.  But my memories of school trips from up in the hills down to the park every ANZAC Day (April 25) to pay respects to all the fallen & wounded old Diggers (Aussie soldiers) from WWI and II came rushing back. I remember standing to attention as WWI veterans marched by, some on crutches some in wheelchairs and some a little bent over but marching proudly.

The trees were magnificent, especially the Queen Elizabeth II tree she planted as a sapling on her first visit back in the 50s. Look at it now… 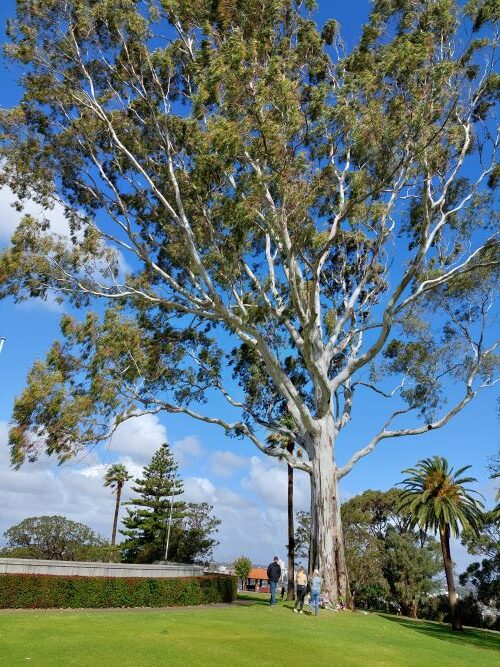 So many plants and blooms to view…and the fragrances were heady and exotic, too. 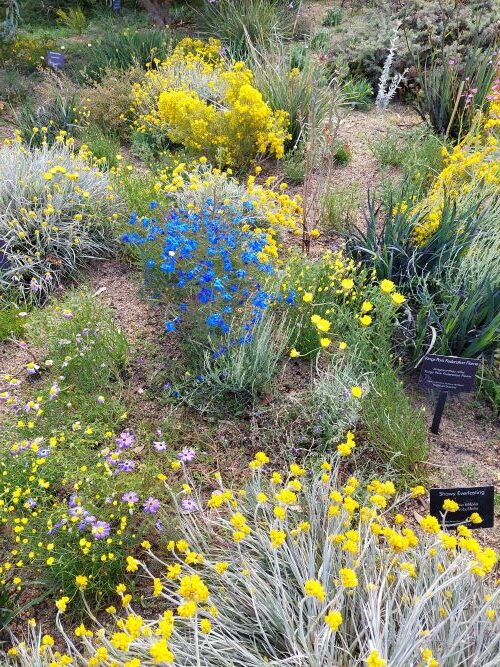 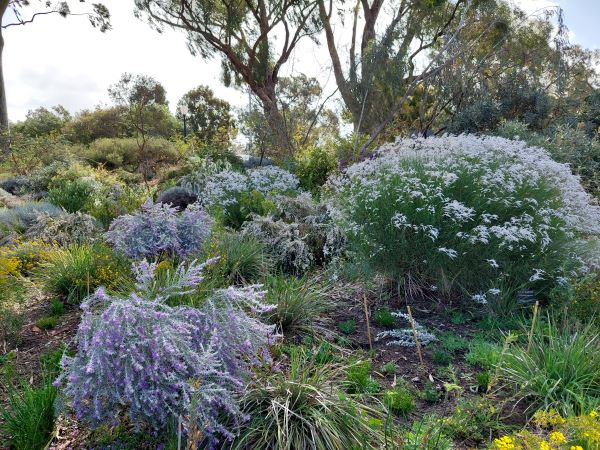 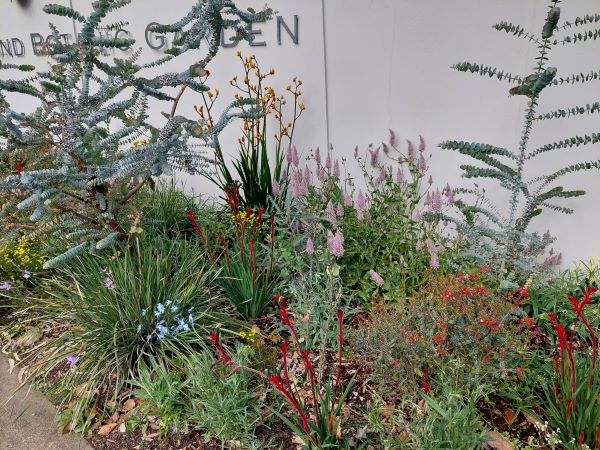 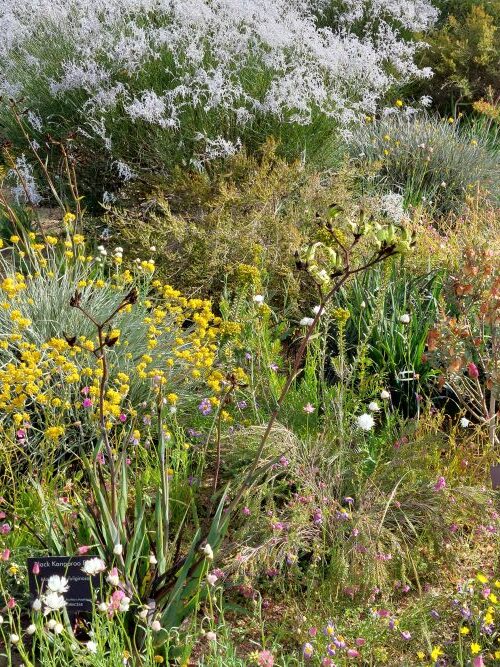 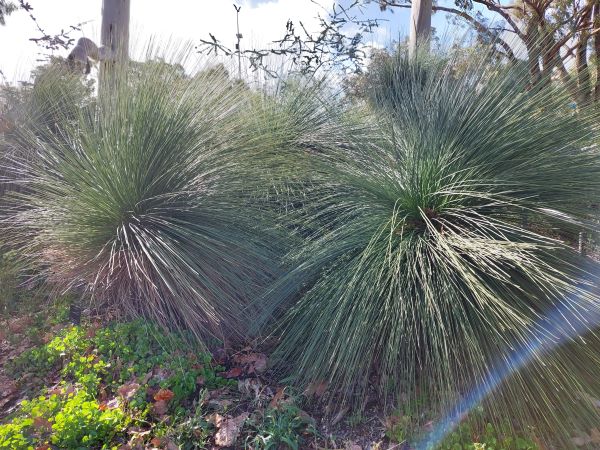 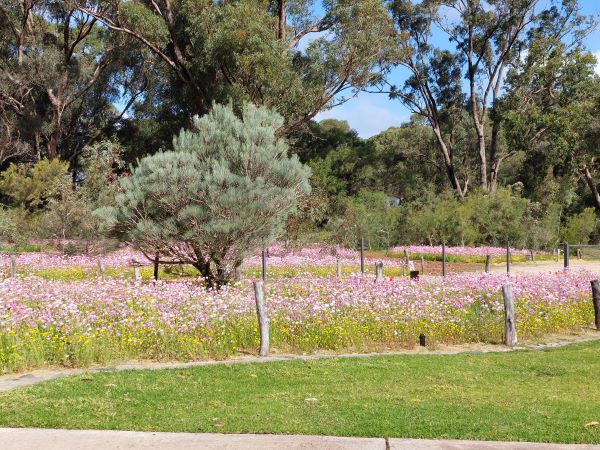 We also visited at night to view the spectacular city lights and skies….wow! 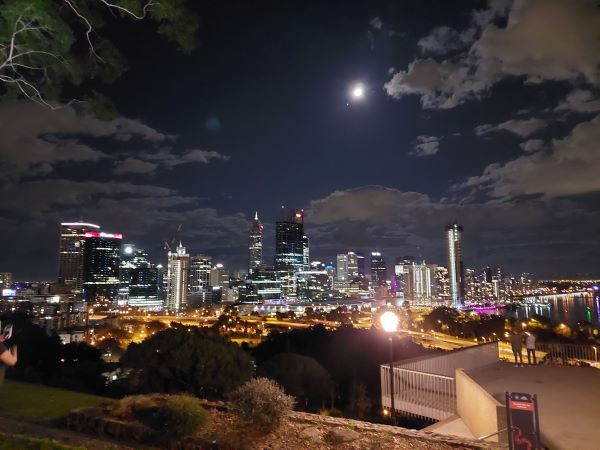 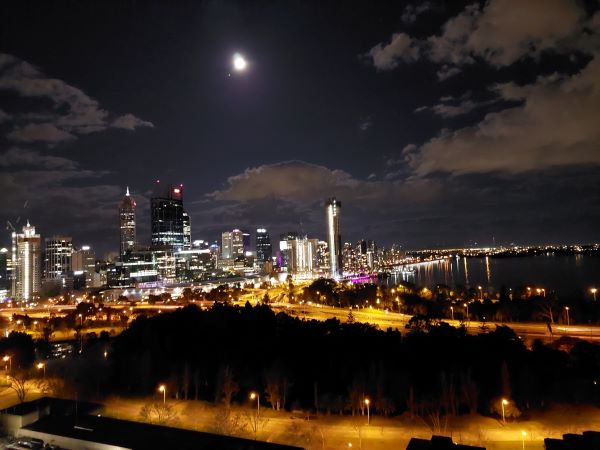 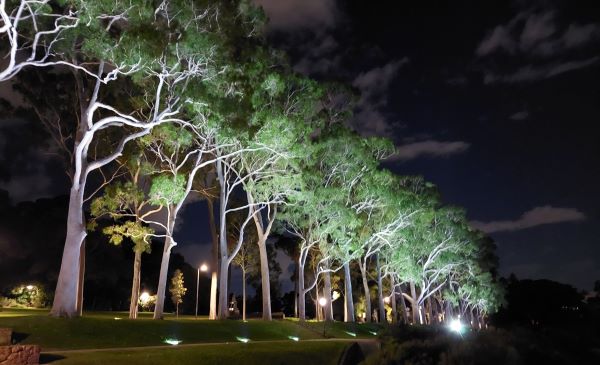 Just typing this brings back memories of the scents and sounds, as well as the views I saw a few months back. I really hope I can make it back to Perth again…such a beautiful city – clean streets, mostly graffiti-free, friendly and welcoming. Am buying more lottery tickets this week…I just got a feelin’.  LOL 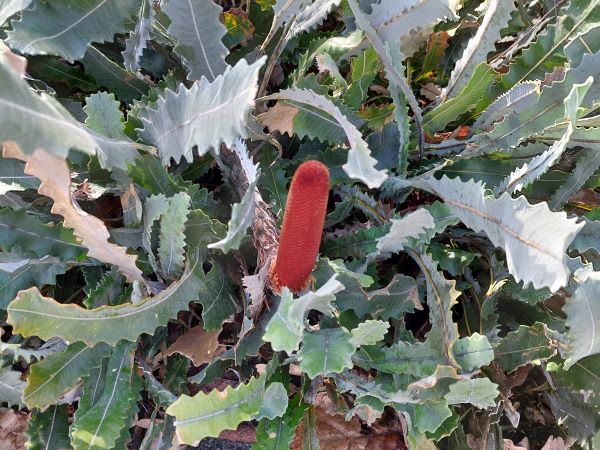