Some of you may know that I am a history junkie…my father was in the RAF just at the close of WWII – he worked on engine maintenance and was stationed in the middle east incl. Palestine and Cyprus. As a little girl he used to show me his book on enemy aircraft recognition (silhouettes of planes) as well as British and Allied planes; I learnt to tell the difference between a Spitfire and a Junker at an early age. This past September, my sister Jenny took me to Perth’s amazing aviation museum where I geeked out on all the aircraft displayed in the huge hangars, as well as all the exhibitions on the history of Australia’s air force, outback transportation and flying doctor service. I was in my element, as was my young nephew Maclean, who has already started flying lessons at 16yrs old. 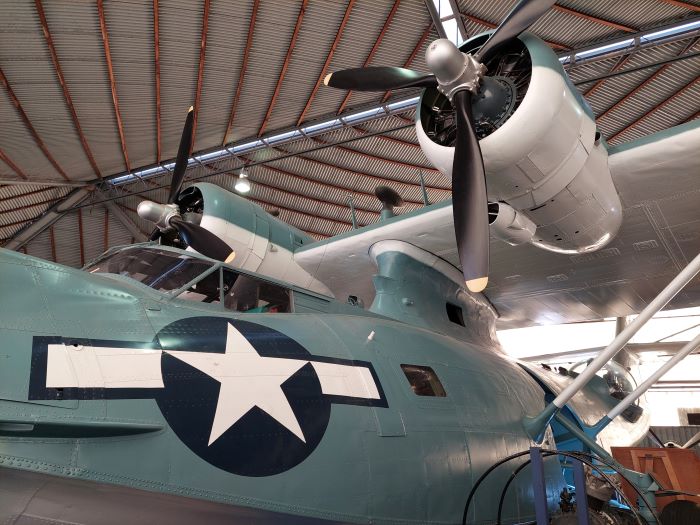 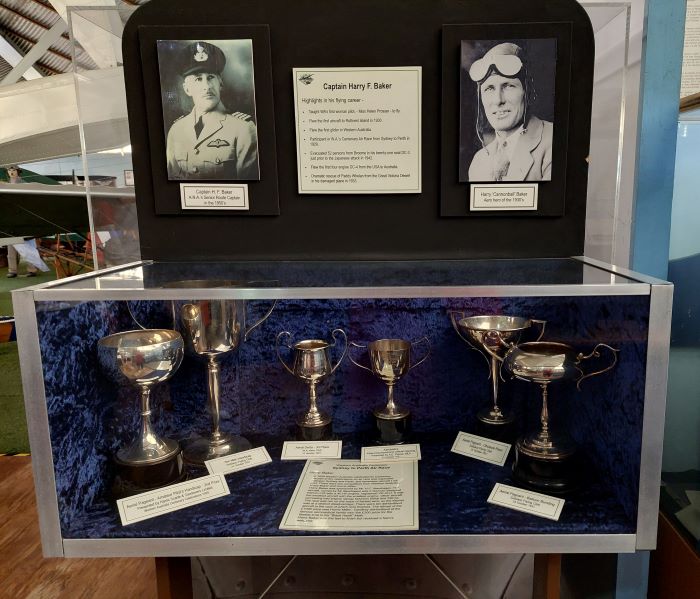 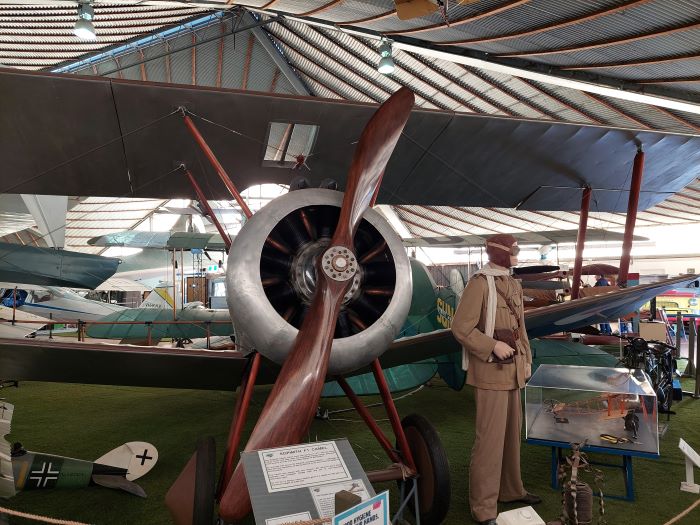 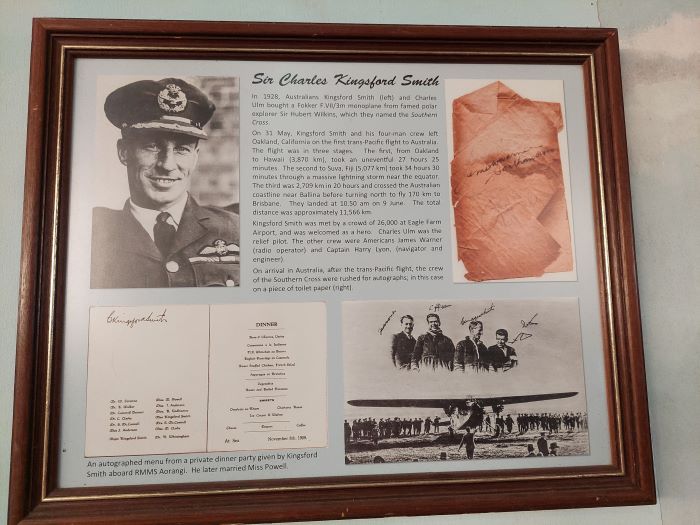 I remember learning about aviation hero Charles Kingsford Smith, above, for whom Sydney airport is named and it was cool to see/touch his belongings. If I remember correctly, I wrote an essay on him in primary school that scored me an A. 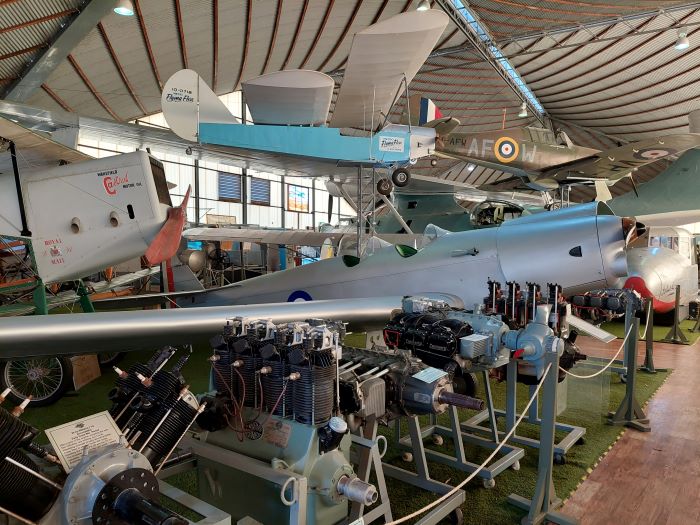 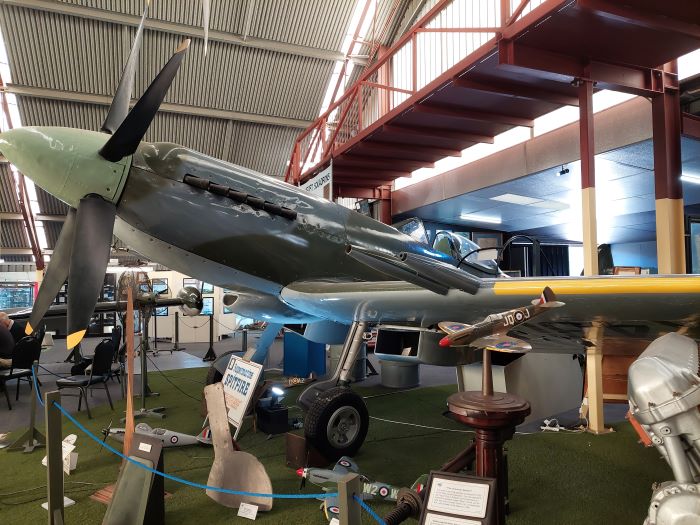 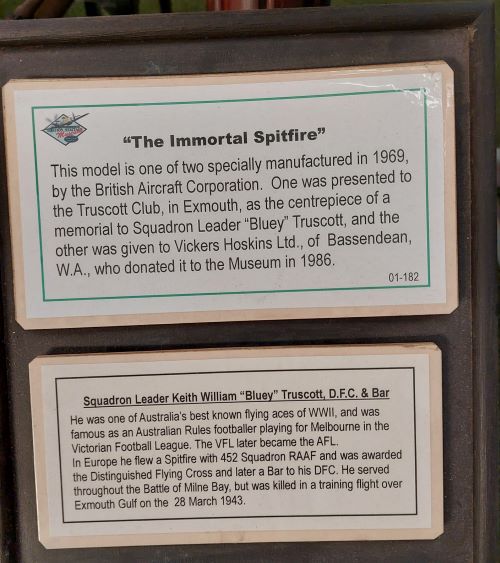 I stood in front of the Spitfire and read all the details for quite some time before I was drawn over to the spectacular Lancaster bomber, one of the planes that flew the legendary damn buster raids over Germany in WWII. Maclean joined me in front of the giant plane (below) and one of the knowledgeable guides kindly explained the mechanics of the “bouncing bombs”. 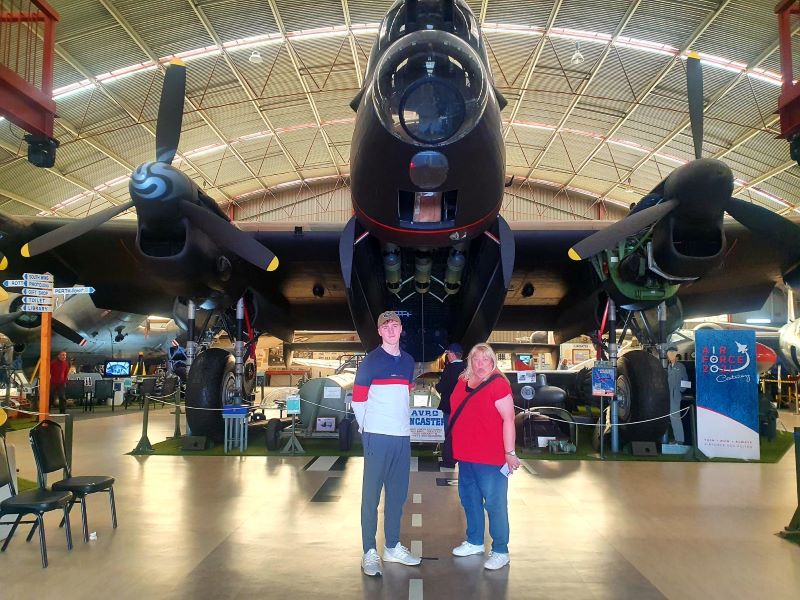 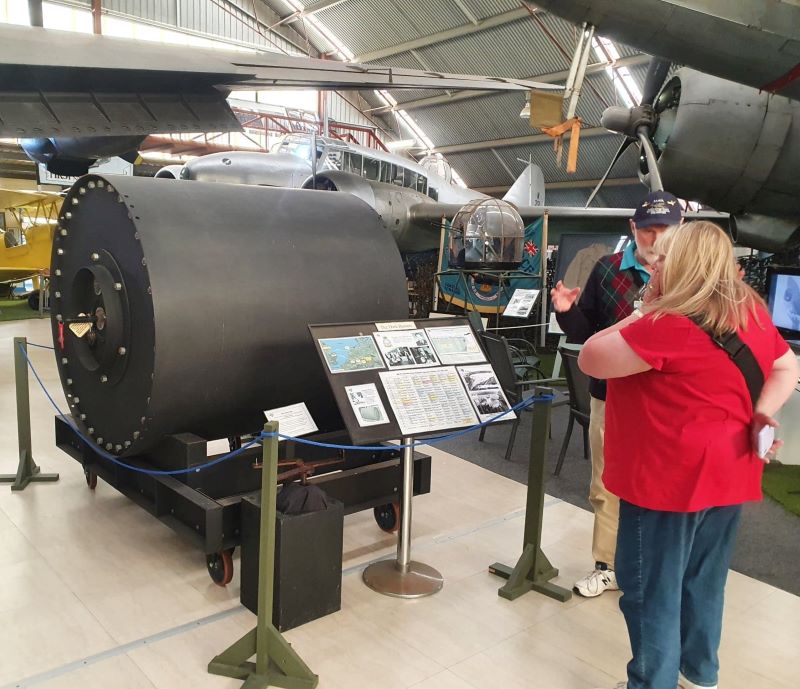 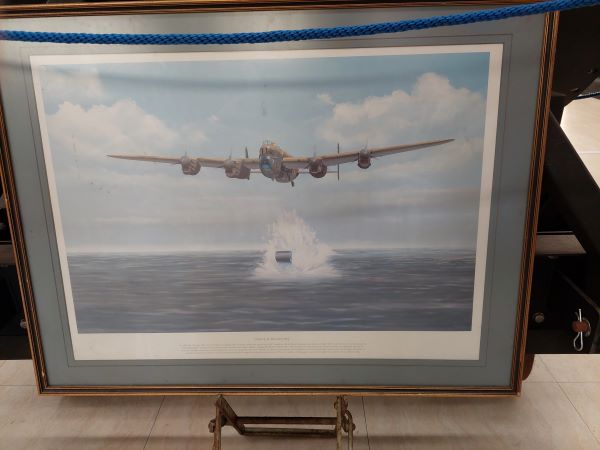 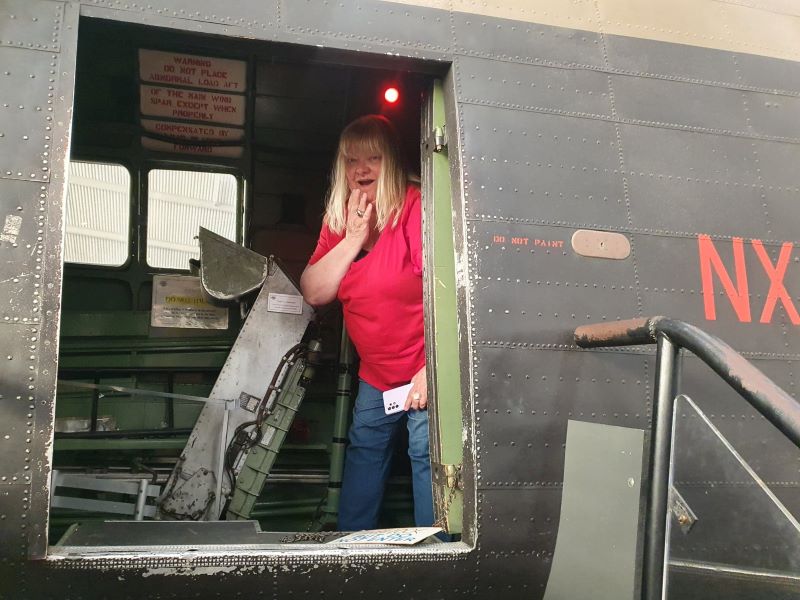 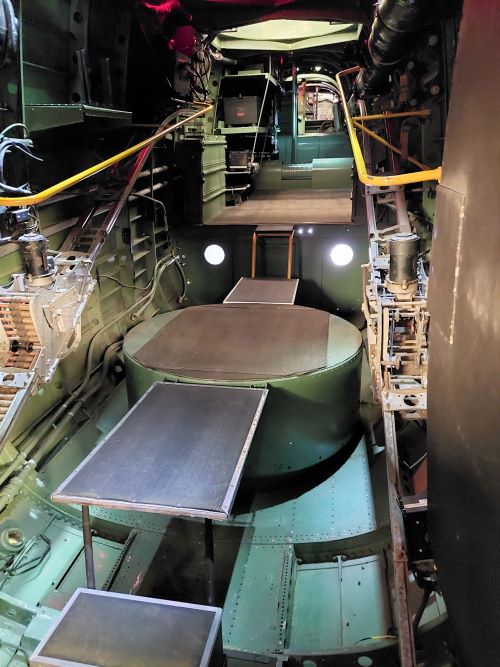 Earlier that same day, I received a “butt dialed” call from back in Toronto from my friend, Christopher, whose stepdad, famed Hollywood director, Michael Anderson, had directed the award-winning “The Damn Busters” movie (1955)…what synchronicity, eh? So I made a video for Christopher which I’ll share here so you can see just how huge the plane was.

I was amazed to see how many women were involved with the RAAF (Royal Australian Air Force) during the war…and pleased to see they got the recognition they earned. 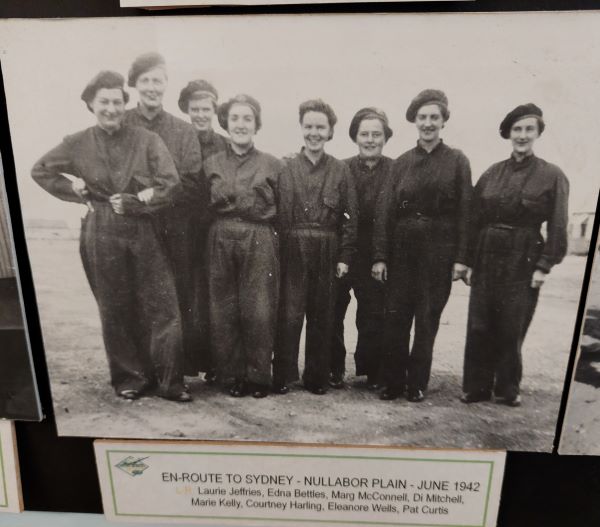 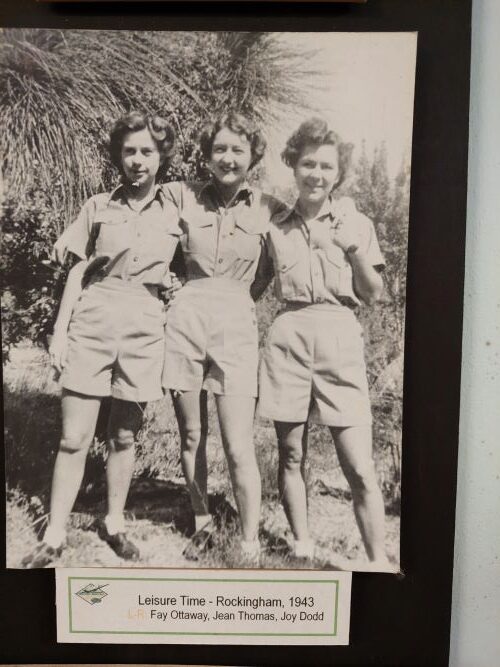 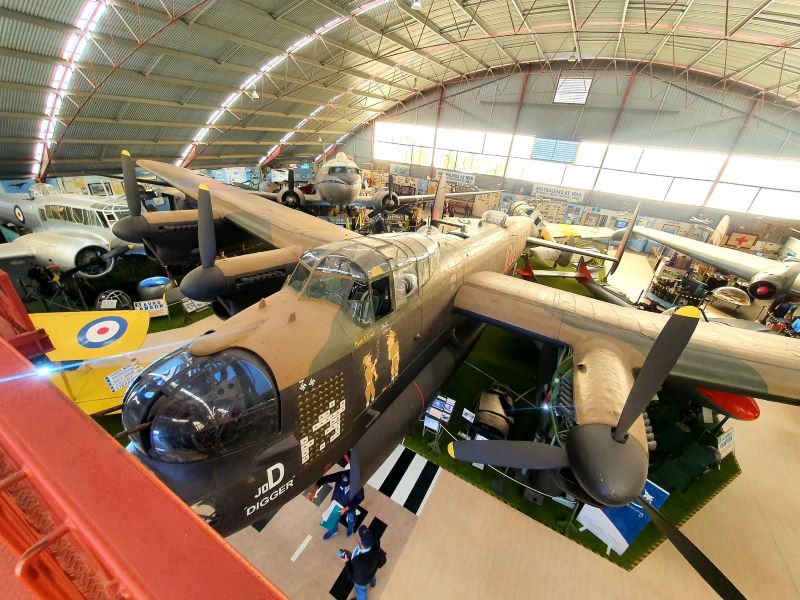 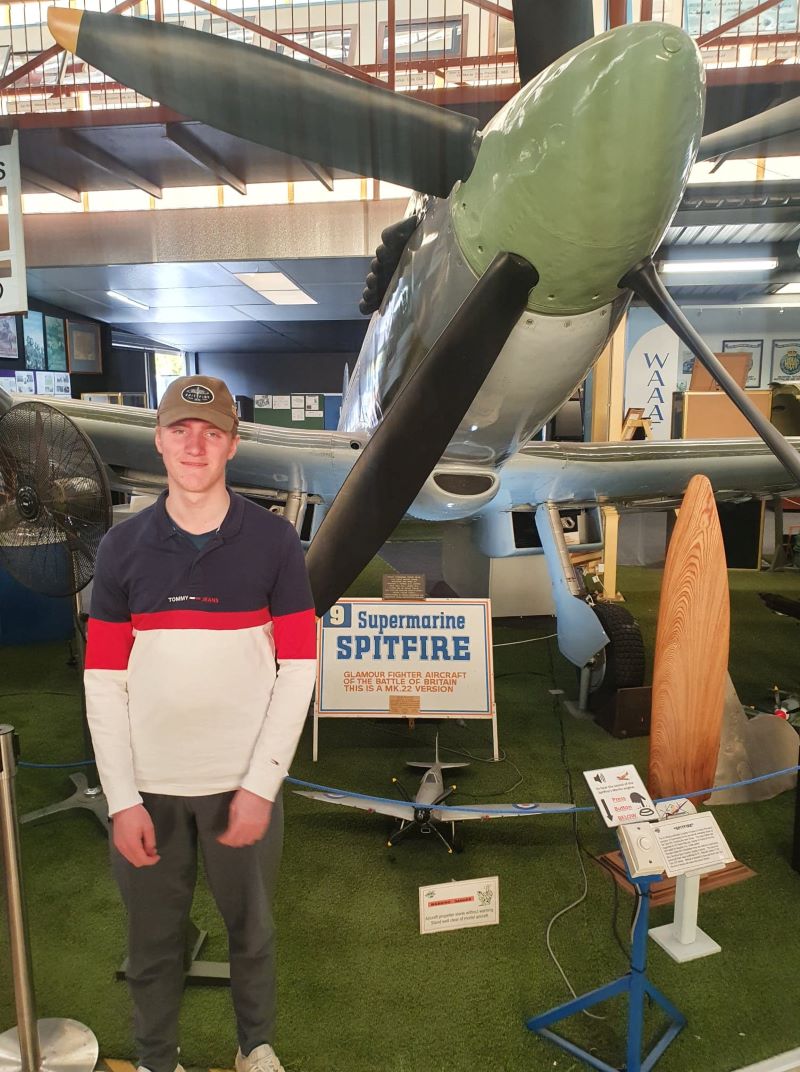 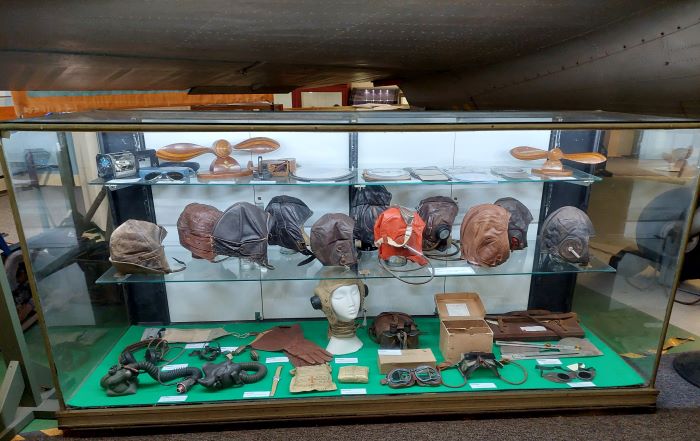 So many incredible artifacts are on show and Maclean loved his experience in a virtual reality simulated bomber flight, courtesy of Aunty Glenda! I encourage you to explore the museum’s website for lots more info as well as visiting hours & directions – this is a not to be missed tourist attraction when visiting my home town of Perth, WA.   https://aviationmuseumwa.org.au/