Anyone who has ever visited a comedy club will know how hard comedians work and as Rodney Dangerfield used to say… “I can’t get no respect”. Well, this Tuesday Aug. 16th many of Canada’s top comics will be paying respect to fellow funny man, Kevin McGrath (pictured below), with a special benefit show at Cherry Colas Rock’n’Roll Cabaret in Toronto raising funds to help support Kevin as he goes through painful rehab after a horrendous car accident that left him with numerous broken bones and serious internal injuries. Kevin will be in hospital for the next few months followed by several months in the rehab hospital.

Benefit producer Mini Holmes, a very funny lady and media personality herself, told me “This is close to our hearts because we all love Kevin and also because we know as comics this could have been any of us. We are all on the road gigging nightly.” 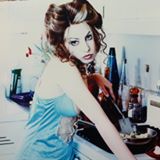 Kevin McGrath has kept Canadians laughing since the early 1980’s. He got his start with The McGrath Brothers, a comedy music act that featured impressions of The Beach Boys, The Bee Gees, Paul McCartney, Stevie Wonder, and many more  he began performing solo stand-up comedy when the McGrath Brothers disbanded. Kevin has appeared on CTV, Global Television, The Comedy Network, CBC, and has appeared in every major city in Canada. Kevin’s comedy is fueled by his obvious love for his wife, his fear of flying, a reluctance to engage in anything involving strenuous activity, and his undying love for music.

Hosted by Mike Bullard, the show will feature comedians who came up thru the ranks with Kevin including Mike Wilmot, Derek Edwards, Mike MacDonald and Simon Rakoff. Mini will also perform a set just to add a little estrogen to the manly mix up on stage! All of these generous performers are donating their time and talent so all $s from ticket sales will go to Kevin. 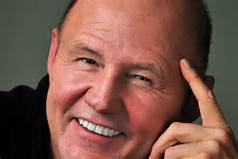 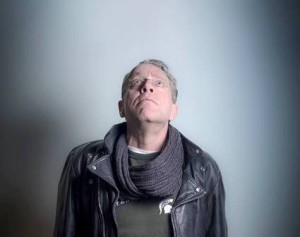 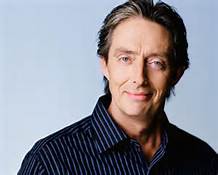 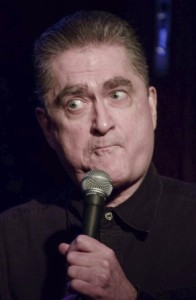 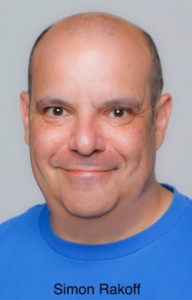 As their original agent back in the 80’s “golden era” of stand-up comedy in Canada, I love these guys and really hope you will come out and show ’em a little love AND cash for Kevin.